The area is rich in history and benefits from higher ground above the Thames river plain. Is was associated with good health and attracted civilised society bent on escaping the stench and noise of the growing city.

Clapham became the centre for non-conformists in the 17 th century including Samuel Pepys who passed his final years there. The Clapham Sect, consisting mainly of Evangelical Anglicans, were social reformers who resided in the areas between the 1780’s and 1840’s. They shared political and social views, especially the liberation of slaves. The group was extensive with the better know including Henry Thornton, Lord Teignmouth and of course William Wilberforce.

The common itself was converted to Parkland in 1878. As Clapham slowly become absorbed into the capital the large estates and mansions had largely been replaced with terraced housing by the early 1900’s.

Peter Luke Designworks is based alongside the Common and focus is mainly upon assisting clients in SW4, 11 & 12, but also take on commissions throughout London, the counties and internationally. 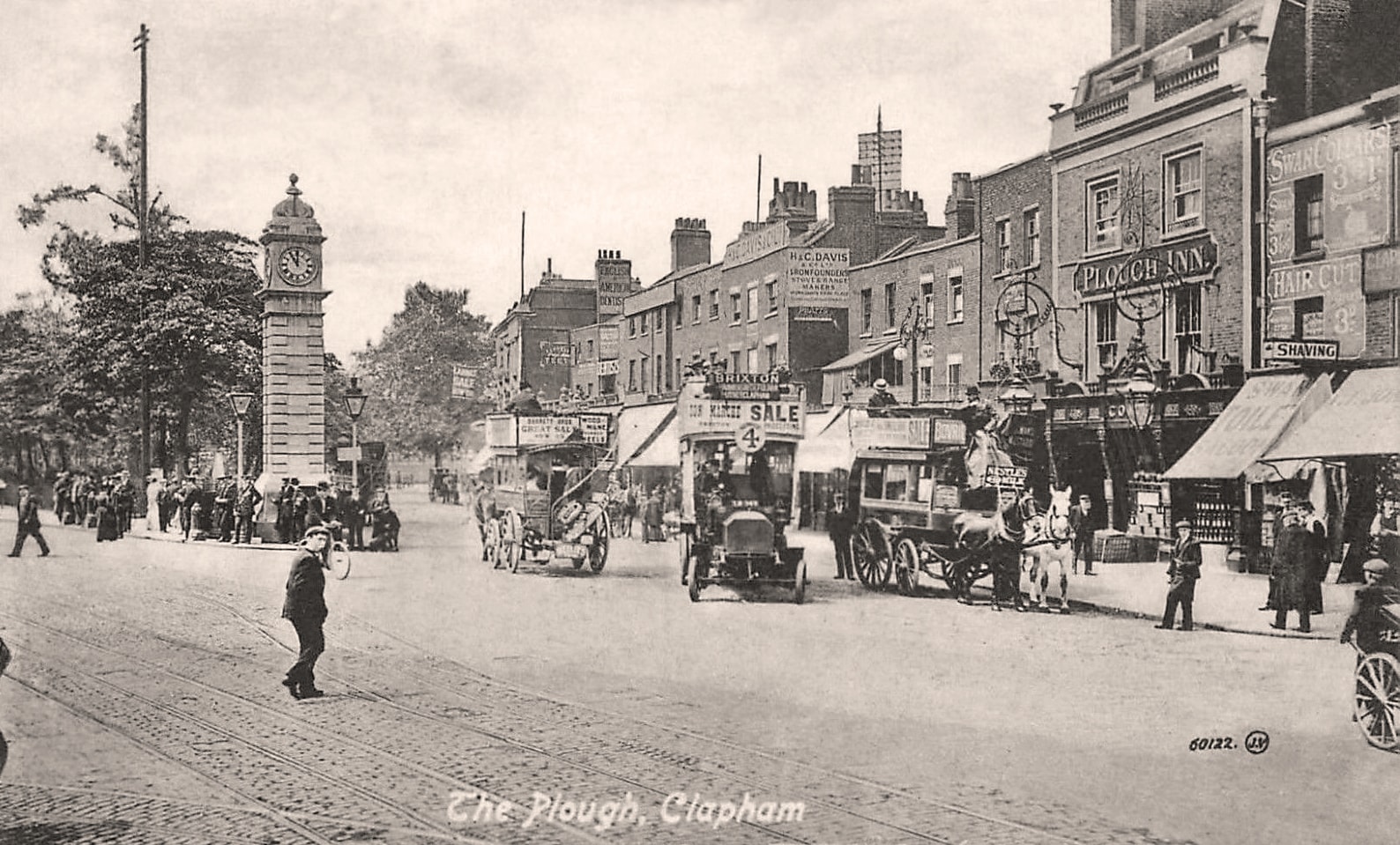 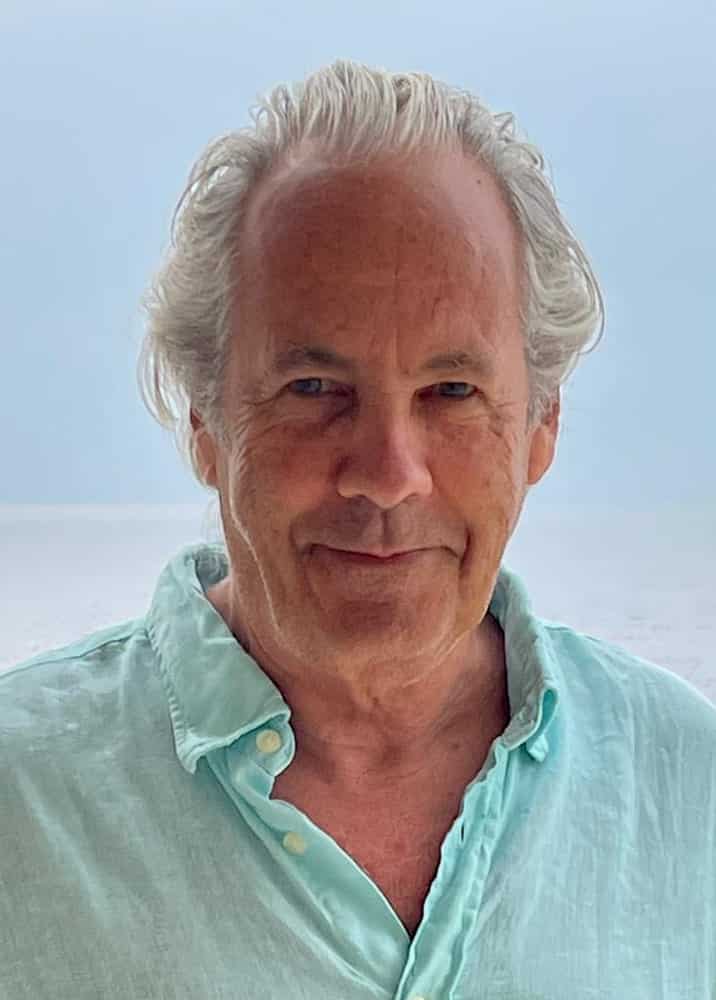 As we live within an increasingly depersonalised and ‘virtual’ world, I seek to reverse this trend by providing my clients with old fashioned service, genuine interest in their objectives and dedication to fulfilling their visions, while hopefully exceeding them.

I describe my style as ‘classical minimalism’ incorporating the features of older buildings we frequently work with along with clean lines and functionality.

I have a passion for creative, innovative and practical design. There is genuine satisfaction from applying a lifetimes experience to create buildings and interiors for people to live in and enjoy. The feedback I receive from my clients is truly rewarding.